A study of 143 managers at a large multinational defense contractor found that managers with high EQ skills were rated significantly more effective at promoting diversity and inclusiveness than managers with lower EQ.  The study involved asking managers’ direct reports to evaluate their bosses’ behavior on various diversity and inclusiveness (D&I) measures such as understanding the perspective of others, supporting mentoring, valuing the opinions of others, treating others with respect and fostering a welcoming team environment.

TRACOM’s new Diversity & Leadership whitepaper discusses the findings of this research including:

“The ability to build productive relationships is often what separates star performers from average or low performers,” said Dr. Mulqueen.  “Other studies have shown that Versatility skills improve the performance of managers, sales professionals and individuals.  This study shows that these interpersonal skills also relate to positive diversity behavior.  It also shows that people of any SOCIAL STYLE can be support diversity and inclusiveness.”

The Diversity & Leadership whitepaper can be downloaded now.  Additional research on performance and Emotional Intelligence is available here. 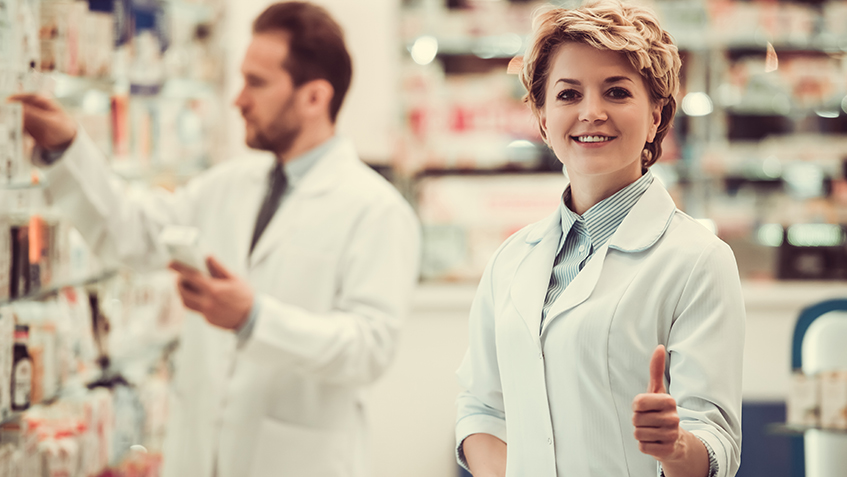 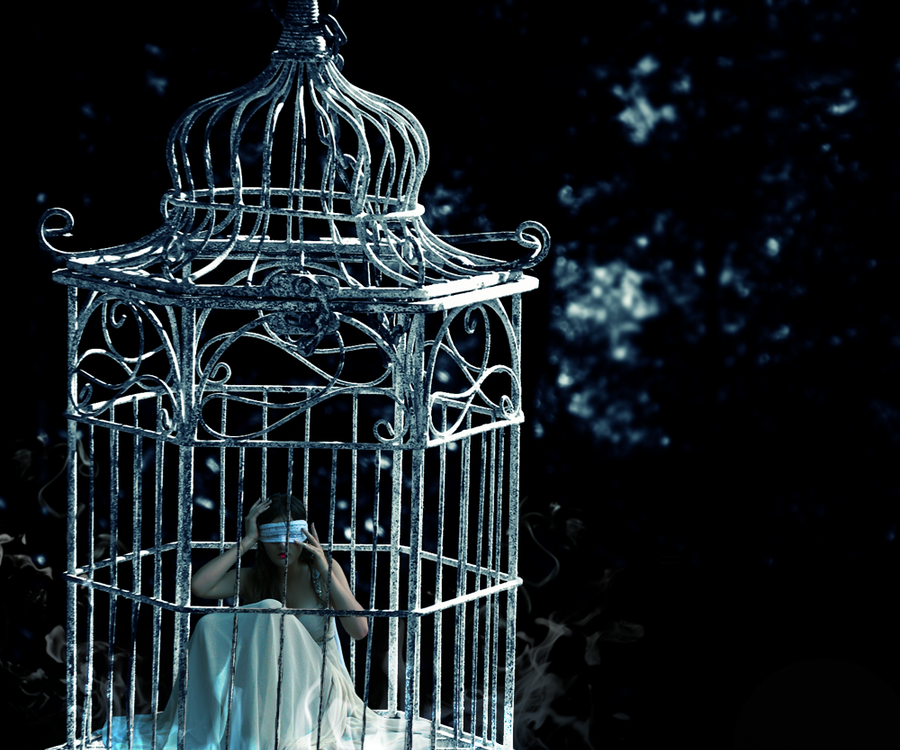 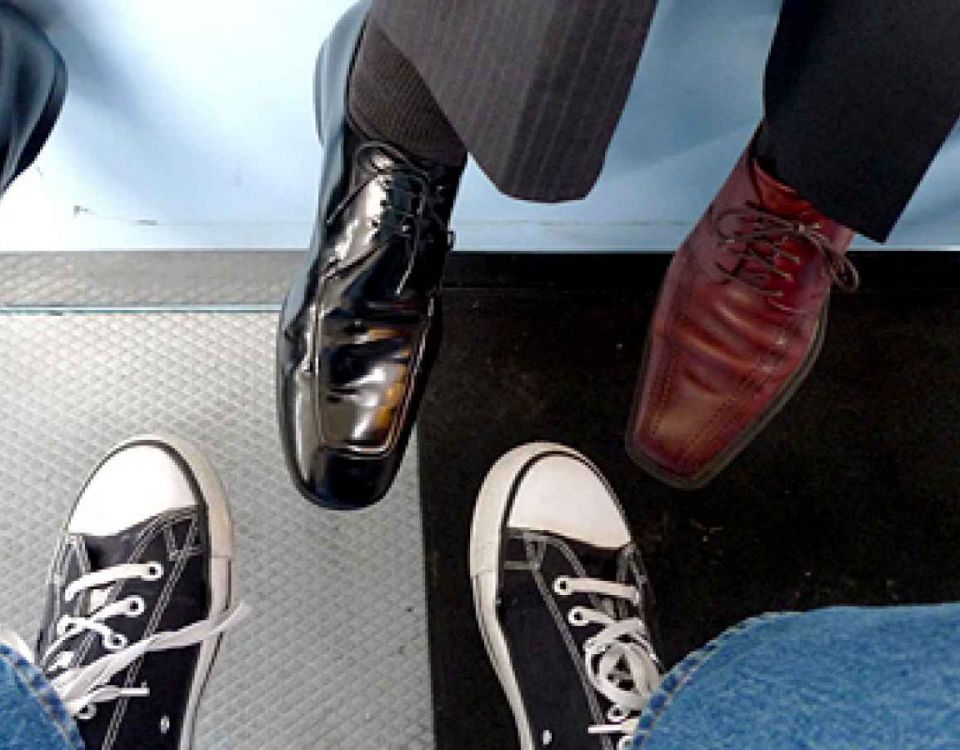 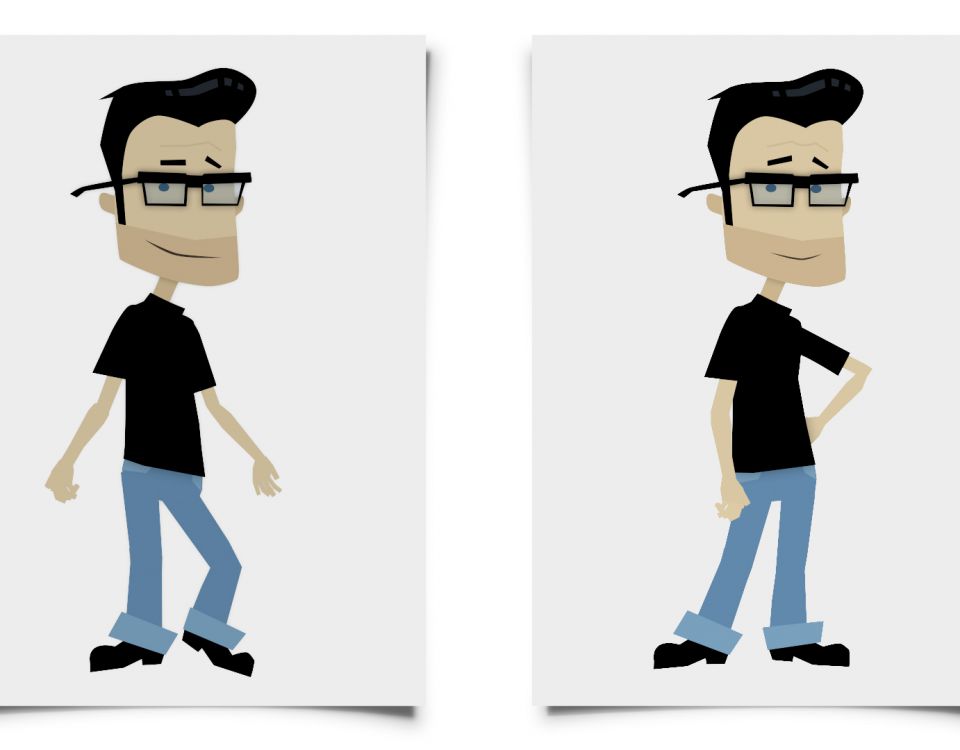 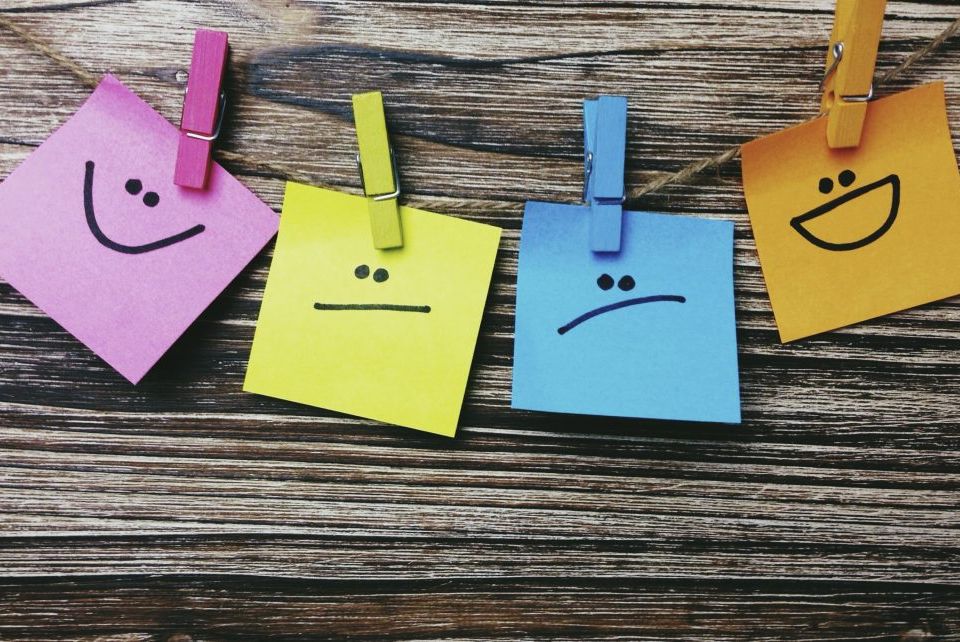